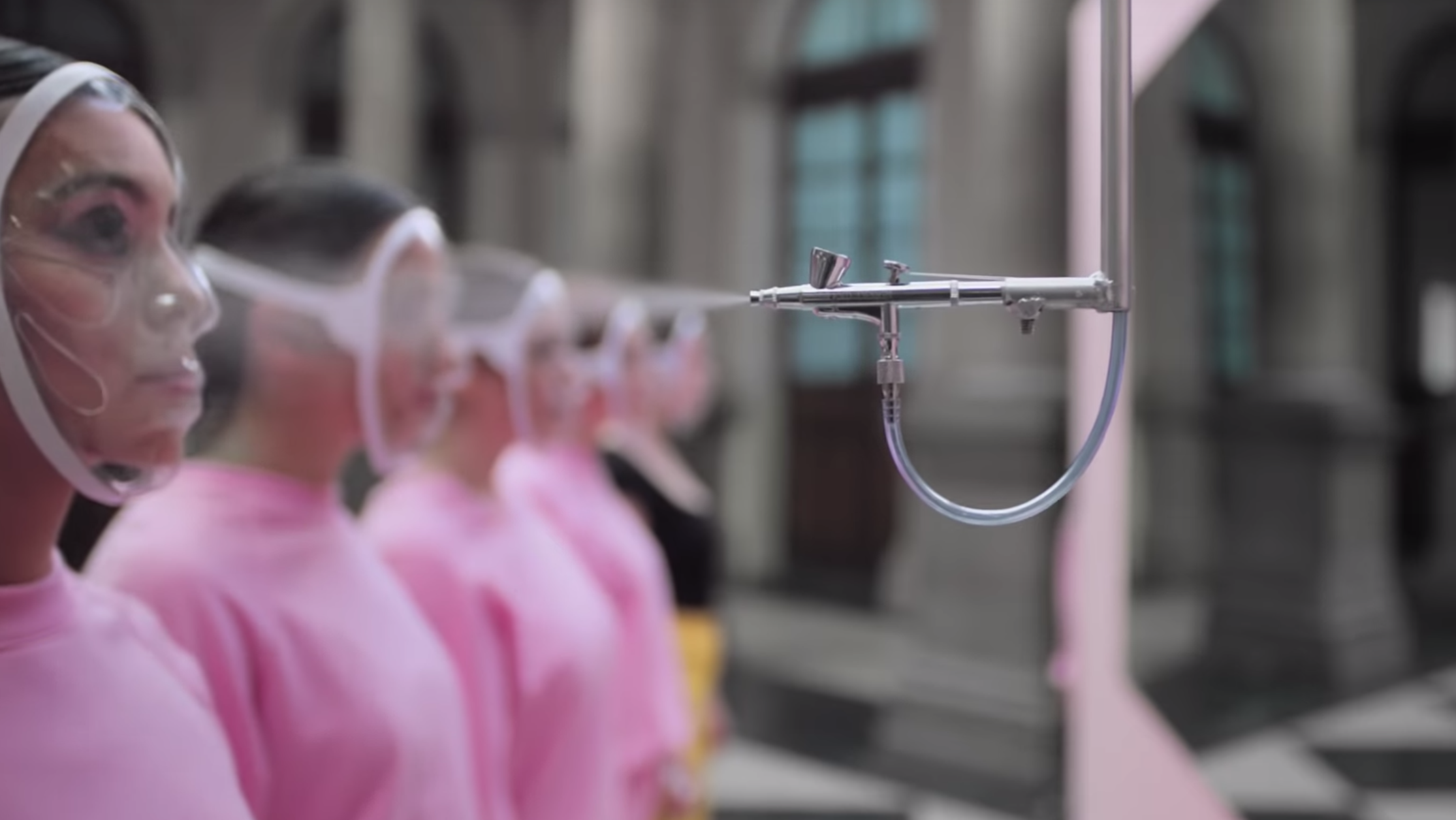 Since 1996, Urban Decay has been the rebel of the beauty world. over twenty years later their attitude remained intact, but they’re message needed an update.

enter our dystopian future, a world where uniformity is celebrated and a fresh face of makeup was the only way to snap the world out of its airbrushed trance.